Java, C#, Python, and Objective-C are some of the most popular programming languages used in mobile app development. C++ is another great choice due to its syntactic similarity to C#. If you are planning to develop an Android or iOS app, C++ may be the best choice for your project.

Python is an object-oriented programming language

Python is an object-oriented programming language that can be used for mobile app development. This language provides many libraries that are compatible with mobile devices, which means you can use it to create your own mobile apps. This makes the development process faster and easier. Many developers choose to use Python to create their apps.

Python is extremely simple to learn. It is an open-source programming language that has a large developer community. This community is very helpful if you are looking for help. The language also offers the benefits of object-oriented programming, which separates data, methods, and instances. This allows you to write code that can run multiple code modules independently. Python also has many in-built libraries for mobile app development and gaming, so you can quickly get started building your next application.

Java is a widely used programming language, especially for creating mobile apps. It is one of the most versatile languages and is compatible with a wide range of platforms. Its object-oriented structure allows developers to create apps that run on a variety of operating systems and devices. This makes Java a great choice for intermediate developers looking to develop apps for different devices. Java also has a large developer community that offers assistance and guidance if any technical problems arise.

Although many developers use Java to develop mobile apps, there are many other popular programming languages that developers can choose from. While many of these languages are similar to C++ and C, they are much more advanced and require some learning on your part. It is important to choose the right language for your app development project. Choosing the right language can ensure that you’ll produce solutions that are concise, easy to scale, and easy to debug.

Objective-C is a general-purpose programming language 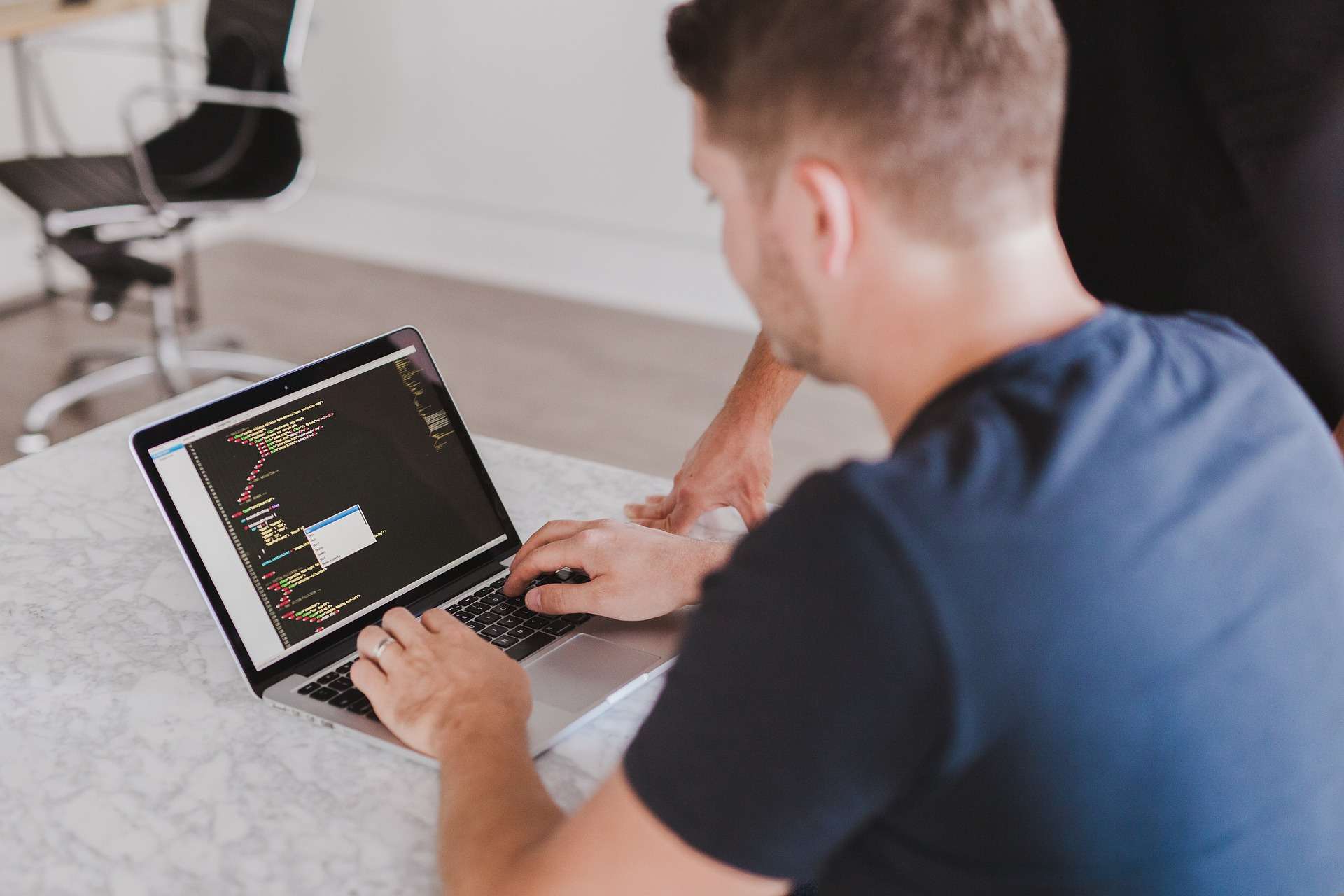 Objective-C is a superset of the C programming language, but with object-oriented features. It also provides dynamic typing and binding. As a result, it is a very versatile language. It supports a variety of data types, including standard and extended types. It also supports unions, pointers, and structures, among others.

In addition to the above features, Objective-C also offers dynamic typing, which enables more flexibility and makes it possible to implement a broader range of design patterns. Messages can be redirected or forwarded, based on the type of the object. Messages can be handled by error handlers. If a message is not handled correctly, a runtime exception will be raised.

C++ is similar to C and is a good choice for mobile app development because it can work on both Windows and Android. C++ is a popular programming language and has many advantages over its counterparts. It has a rich history and was used to create such popular programs as Photoshop, World of Warcraft, Google Chrome, and more. C++ has its drawbacks as well, including its large size and complexities. Nonetheless, C++ is an excellent choice for mobile app development if you can master its syntax.

Scala is a general-purpose programming language

Scala is a general-purpose programming framework that can be used to build mobile applications. Scala was created by Martin Odersky in 2004 and was first released on the Java platform in early 2004. Its design was heavily influenced by languages such as Haskell, Lisp, and Pizza. It is a flexible programming framework that allows you to create any type of application, from desktop to mobile. Its unique features include the ability to write native code, as well as interoperate with Java objects and classes.

Scala features a powerful type system. It enforces a distinction between mutable and immutable values. A variable declared as immutable must start with a val keyword. Unlike Java, Scala’s val keyword can’t be reassigned to a different value. A value declared with val is immutable, but it is only shallowly immutable. The object referenced by val is not necessarily immutable, but it does represent the empty List of anything of size zero.