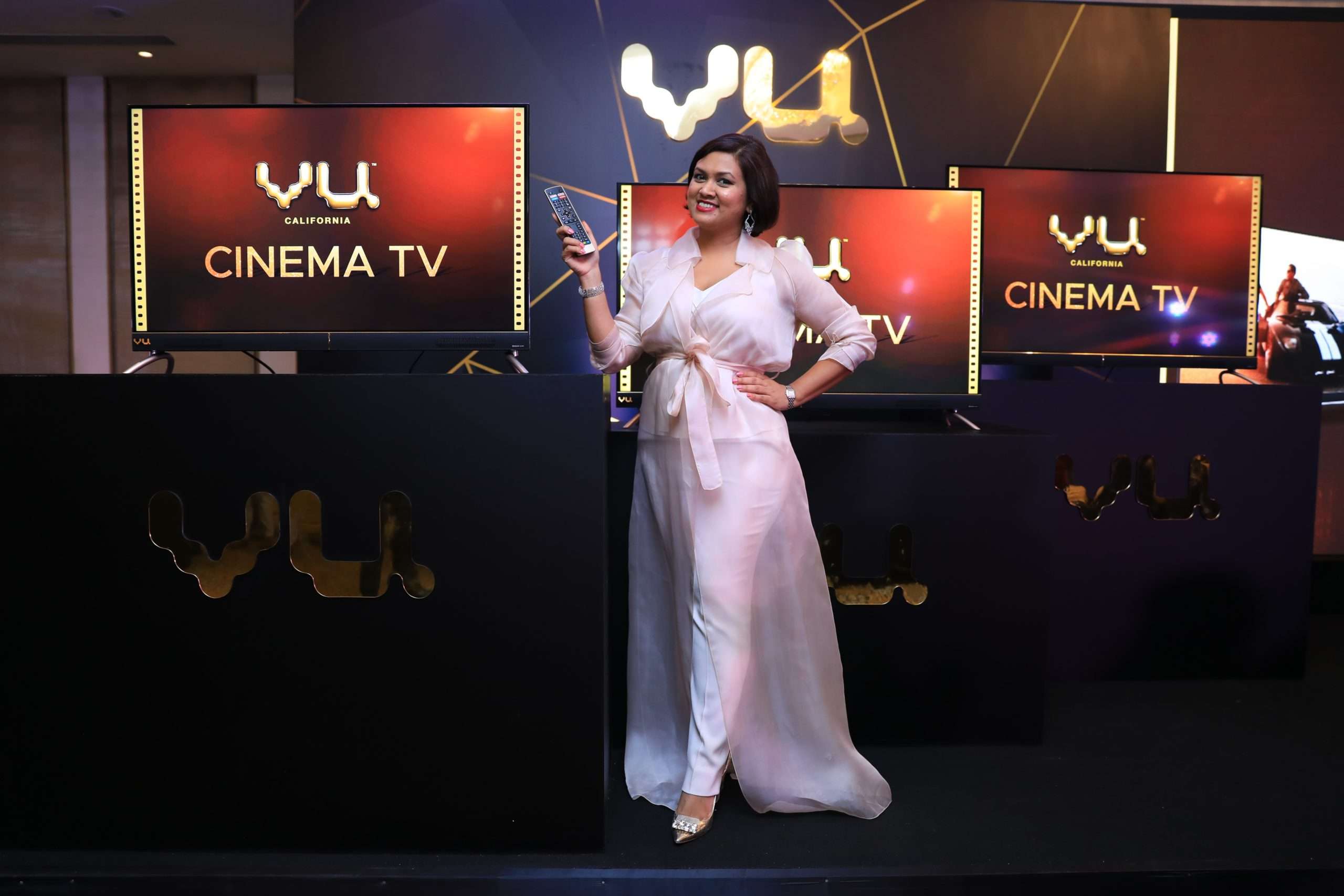 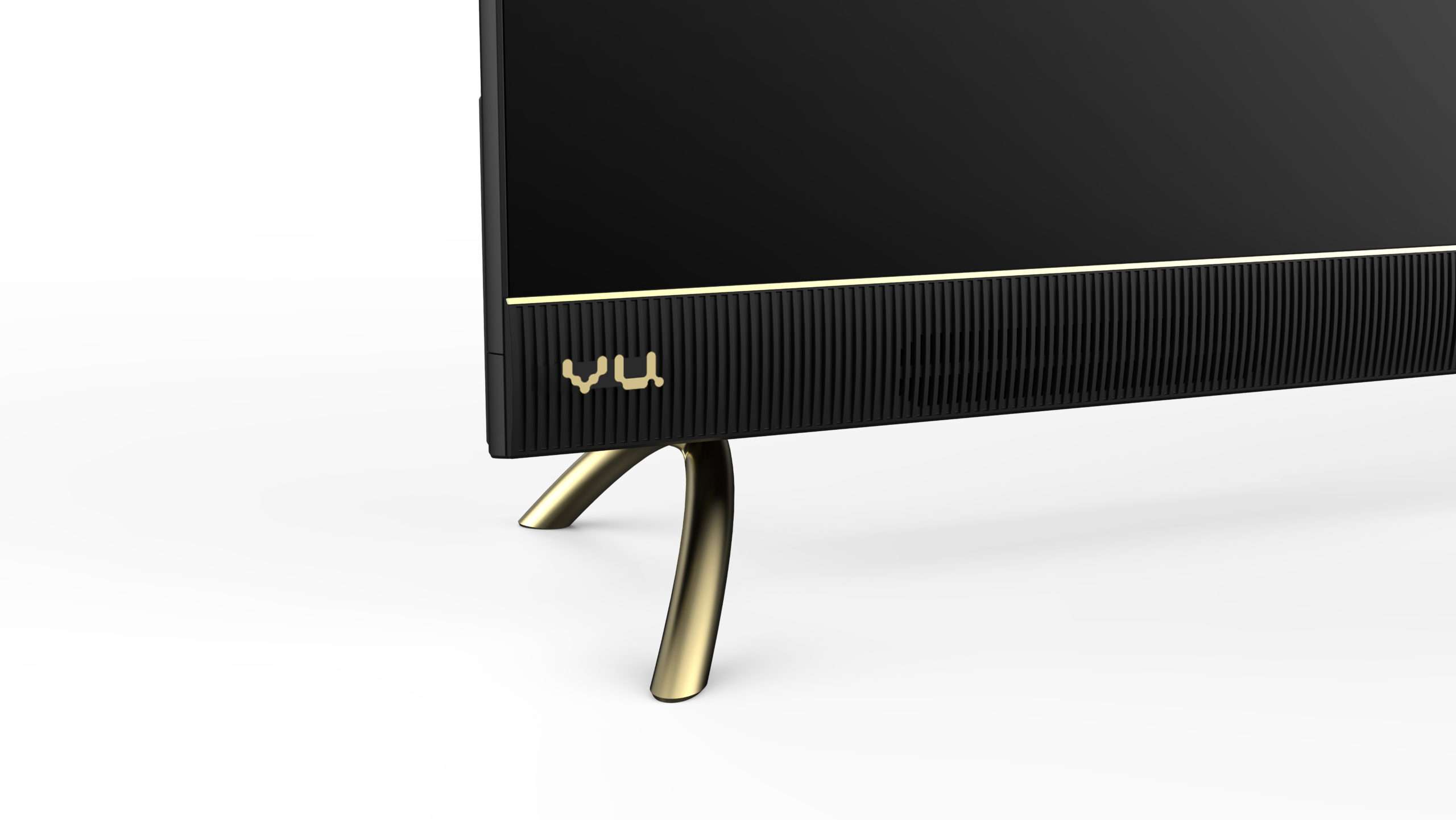 Vu also puts more control in the viewer’s hands with the new
ActiVoice remote and Google Assistant support that gives
direct access to the best of content and films. The 5 Hotkeys
on voice remote gives easy access to premium content from
partners like Netflix, Amazon Prime Video, YouTube, Hotstar
and Google Play. Vu’s Upscaler Technology built in Vu
Cinema TV transmits cinematic realism from VOD channels
like Netflix, YouTube and amazon Prime on the screen.
For the uninitiated viewer, the pre-loaded VU Help App
provides demos on how to use Android Smart function, how
to set up TV and connectivity, and learn more about the
apps.

Vu Cinema TV is available in three variants 43”, 50” and 55” with sound bar and is priced at
Rs.26, 999, Rs.29, 999 and Rs.33, 999 respectively. It will be available on Amazon from 18th January
onwards.
About Vu Technologies Pvt. Ltd:
Vu Technologies Pvt. Ltd was established in the year 2016. Headquartered out of Mumbai, Vu’s R&amp;D
centre is located in California, USA. Vu’s manufacturing and assembly units are spread across Korea,
Japan, and India. In the last 13 years Vu Television has become the only Indian Premium TV brand to
record a turnover of Rs.1000 cr. With over 21 lakhs TV’s sold till date, Vu is the fourth largest
premium television maker in India. Vu has over 22 different variants of Tv’s across sizes ranging from
32” to 100”. 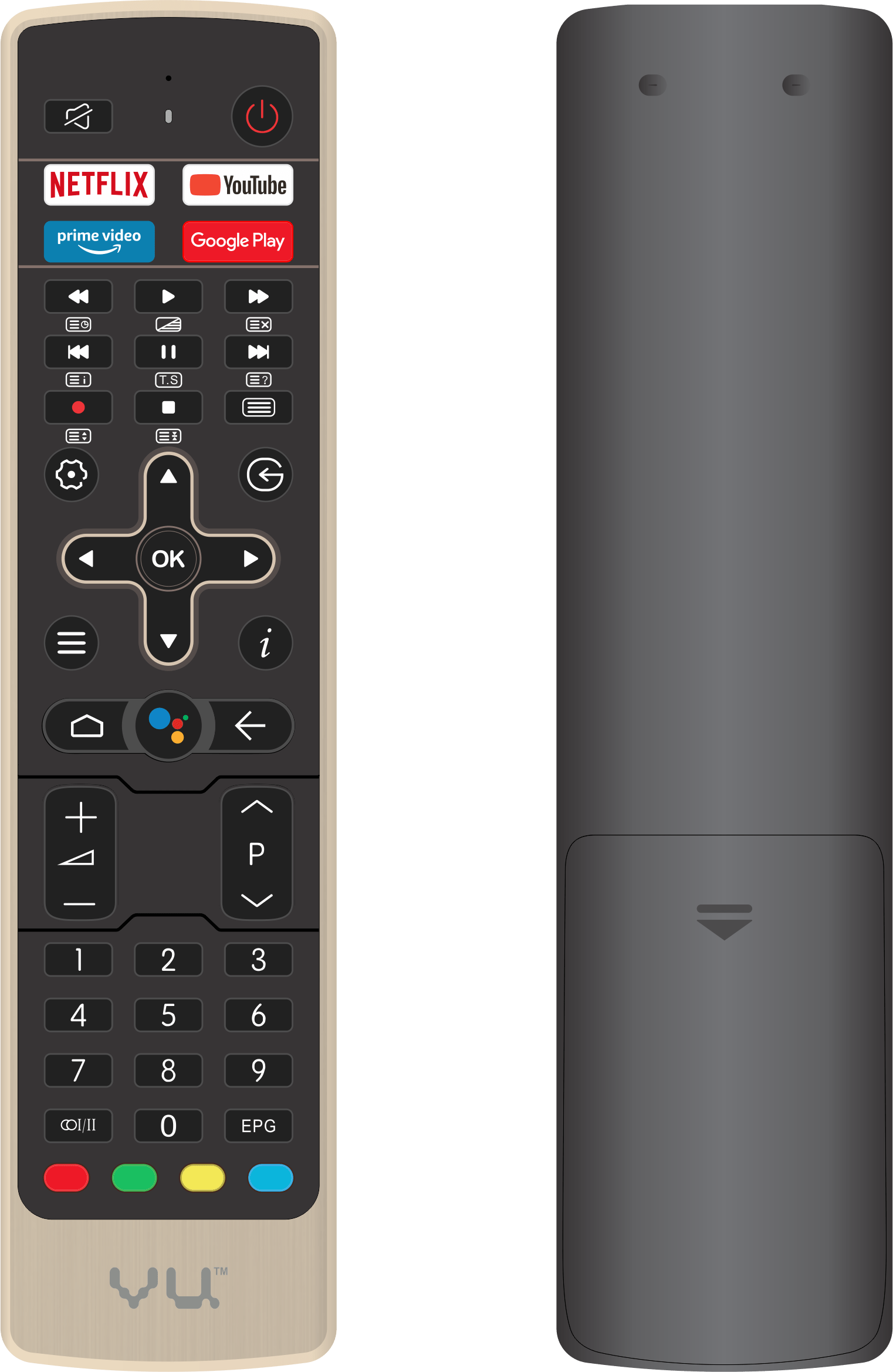 Since its inception in 2006, Vu Technologies, the Indian Luxury TV player has consistently been
making its name in the consumer electronics market. With innovative features and an affordable
pricing that appealed to the new age, younger generation, VU has become a first mover in the
television segment of the country in many ways. Led by Devita Saraf, Chairperson and CEO of VU
Technologies, this company has since become synonymous with pioneering the art of technological
luxury in India.
With a turnover of Rs.1000 crore, Vu has many firsts under its wing. Vu is India’s #1 brand in 4K Tv’s.
World’s first 100” TV was launched by Vu. The company has made considerable efforts to become a
technologically savvy entertainment provider, as it was among the first to launch a smart TV at an
affordable price in India and was also the first to offer online sale of a consumer electronic product
like television back in 2013 with strategic e-Commerce partnerships. With revolutionary marketing
techniques and with every new launch, VU Technologies is focused towards delivering high quality
viewing experience and is consistently upgrading the television choices for consumers.
The company today offers smart TVs in 22 different variants across sizes ranging from 32” to 100”,
cementing their place as one of the biggest players in the large size TV segment in the Indian market.
The brand has emerged as a market leader with its 4K range of smart TVs reporting sales of over
21.25 lakhs sets in the second half of 2019. With the increasing demand for smart televisions in the
last few years, the brand has experienced a 30% YoY growth since its inception. 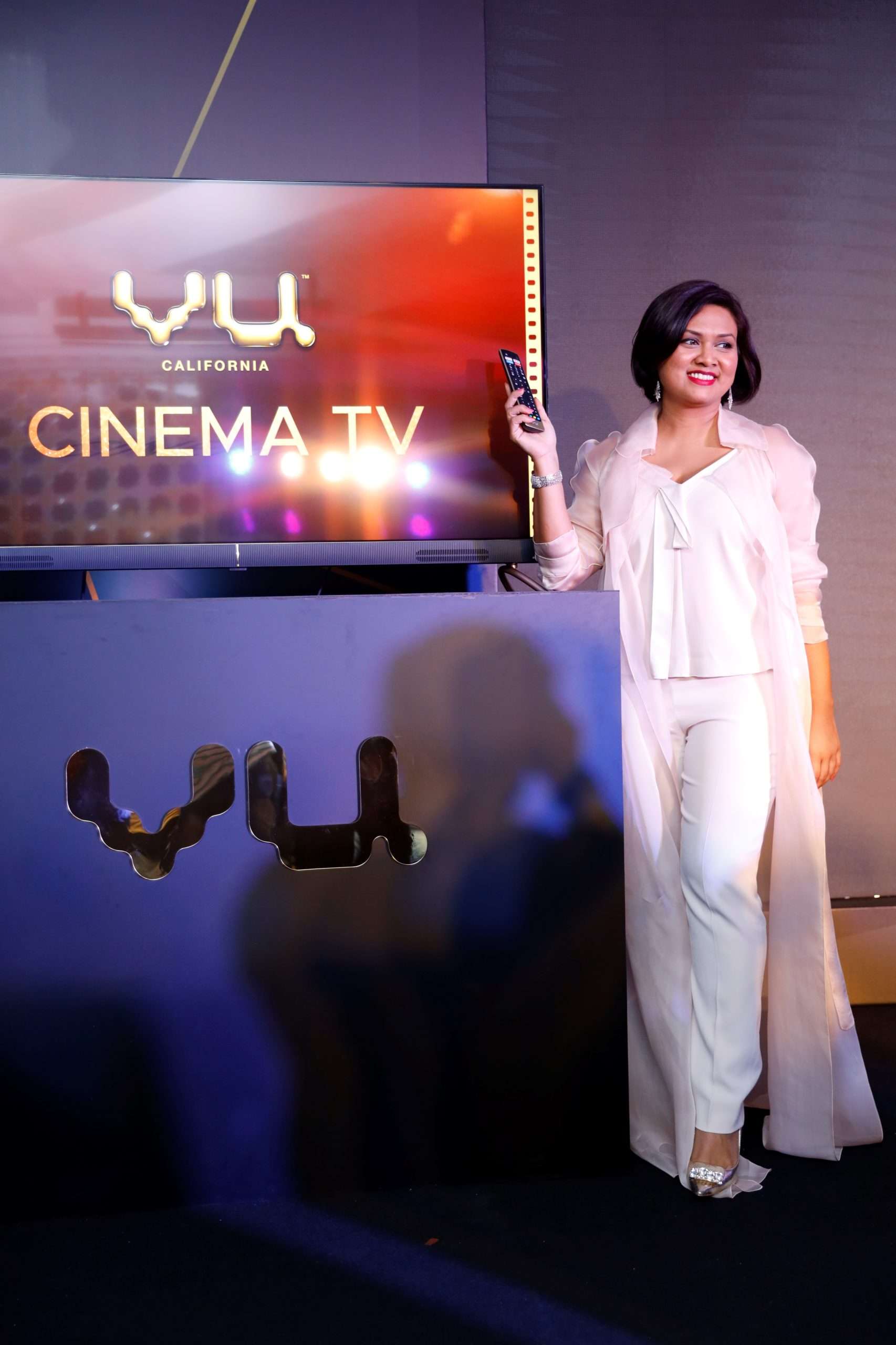 Chairperson and CEO of Vu Technologies, Devita Saraf is synonymous with pioneering the art of
technological luxury in India. While her education at the Harvard Business School, University of
Southern California, London School of Economics and University of California, Berkeley helped her
develop the business acumen required to grow VU, learning the innovative techniques of MIT Media
Lab, Ideo and Intel’s Innovation Lab gave her the foundation to create Vu’s exceptional products.
​
Devita has made her mark in the Indian business world for busting myths. Along with being one of
the country’s best known young businesswomen, she also holds the distinction of being the first
Indian to make a Rs.1000 Cr self-owned luxury brand.  She has consistently carved out her place in
the male-dominated world of tech business. Boldly breaking the mould of traditional heirs by
becoming a successful daughter in business, she’s been dubbed the title of being ‘India’s Model CEO’
by Forbes magazine in 2016.
​
Under her capable guidance, Vu Technologies has risen to meteoric heights, with Vu Televisions
becoming a leader in high end televisions and displays with revenue of $130 million (Rs.1000 Cr),
300 employees and 11 offices. It also has the distinction of being the highest-selling brand of
televisions, online in India and the company has registered 30% yearly growth with an installed base
of over 20 lakh Vu TVs.
​
As one of India’s leading young entrepreneurs, she strongly believes in gender equality in the
corporate leadership structure and has spoken on the subject at international and national forums.
The recipient of various prestigious awards like the Mercedes-Benz – Masterpiece of Intelligence –
Entrepreneurship, Indian Affairs – Businesswoman of the Year, Indo-American – Young Woman
Entrepreneur of the Year and Zee Astitva – Young Woman Entrepreneur of the Year, Devita is lauded
for becoming a role model for young Indian women, who aspire to break the glass ceiling in the
business world.

How to Hide Whatsapp Online Status