Usually our phones run many apps in the background. Sometimes we don’t need them running because we hate those annoying notifications. Not only will this APP help you stop them and make your phone faster and more power-efficient!

TASK KILLER
This APP stops other apps at the process level, so it can kill the task.

CPU COOLER
Stopping the useless apps can also reduce CPU usage and cool it down.

Permissions & Privacy
This app uses Accessibility services. When you use it, you may receive privacy warnings, this is a standard procedure on all Android OS when enabling Accessibility Services.
This app will NOT collect any personal data. 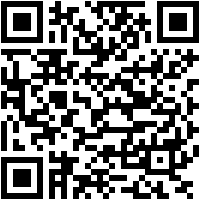